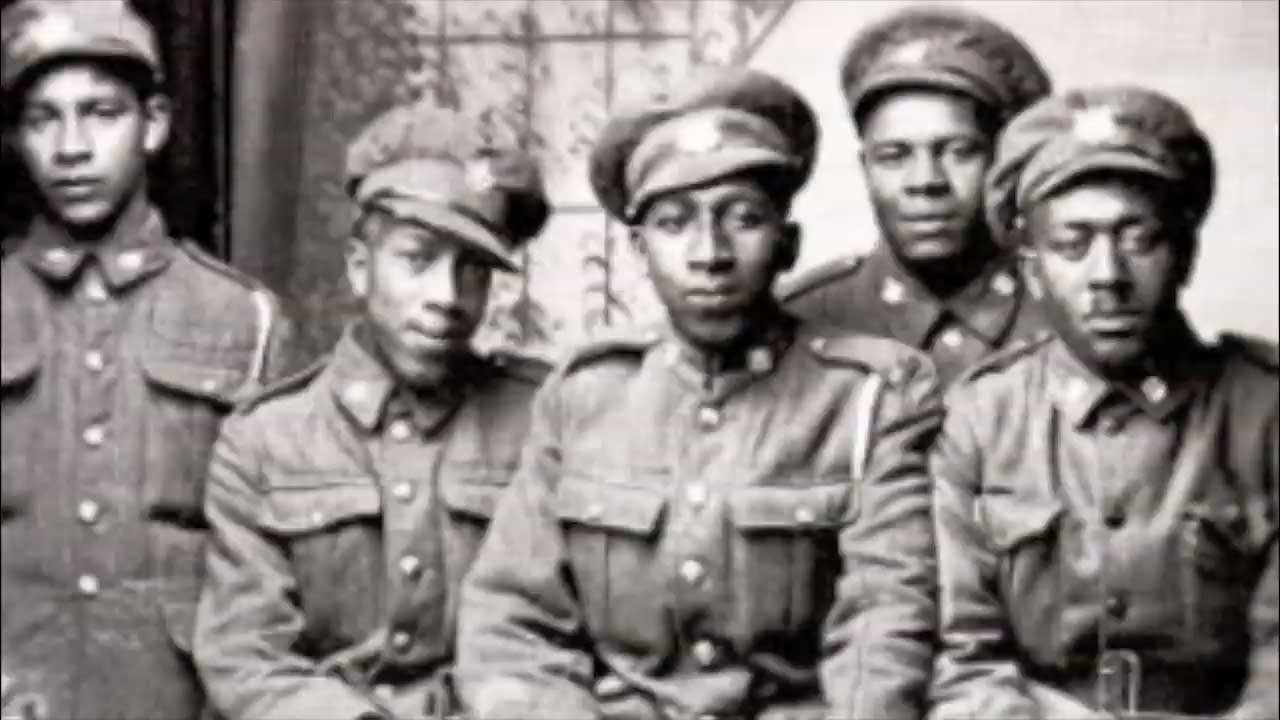 Although African Nova Scotian, Mi’kmaw, Acadian, and women veterans have served Canada in both wars and peacekeeping efforts for over a century, their contributions were often ignored when the victory parades were held and medals given out.  In this way, often the contributions of visible minorities have often become largely invisible in our collective memory.

In 2014, our Foundation joined a community group committed to changing this by celebrating the stories of veterans from marginalized communities. We built on the group’s experience holding celebratory concerts they called Unsung Heroes in Chester and Halifax. In November of 2014, with the support of Citizenship and Immigration Canada, we held a spectacular celebration, Unsung Heroes – Héros méconnus, at the Confederation Centre in Charlottetown. And then in November of 2015, we followed that with another remarkable concert at St. John’s Anglican Church in Lunenburg, which also celebrated the contribution of the Canadian and Norwegian merchant navy vets.

Instead of focusing on blame and negativity, the Unsung Heroes – Héros méconnus concerts celebrated the contributions of First Nations and new Canadians, French and English, Black and White, men and women, Merchant Marines and soldiers – all brought together for a concert of joyous music and performance as well as somber remembrance.

The Unsung Heroes – Héros méconnus concerts were unique in their celebration of such a wide group of heroes and brought together little known but profound stories from men and women of all cultures in Canada.

Check out this short video for a taste of these extraordinary events:

These concerts were unique in their celebration of such a wide group of unsung heroes and, importantly, brought together little known but profoundly important stories from men and women from marginalized communities across our region.